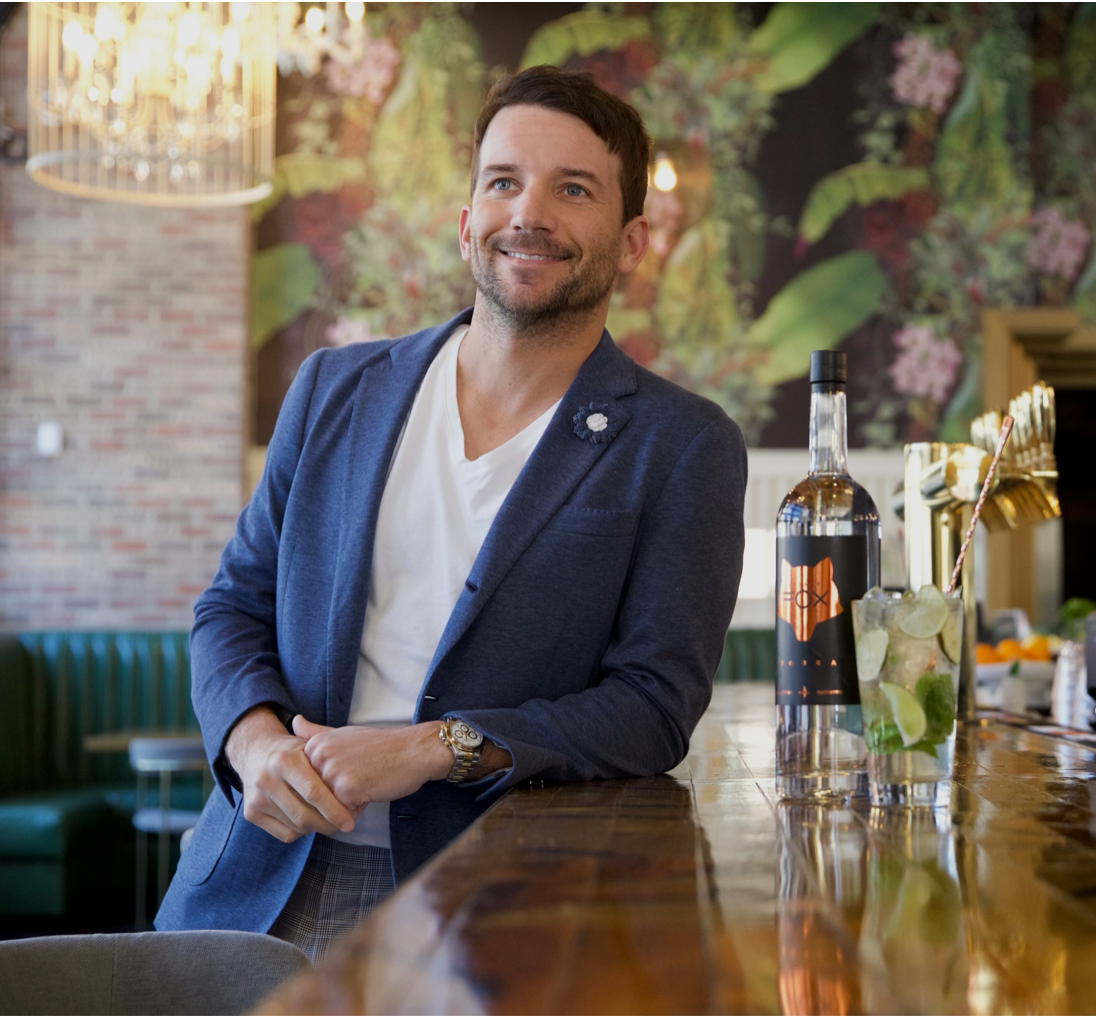 Sneaky Fox is Chicago’s vodka.
A smooth non-traditional vodka, boasting notes of vanilla and white peppercorn. The taste and complexity builds over the subtle, sweet foundation of 100% corn vodka. Naturally flavorful, the unique taste allows for Sneaky Fox to be great alone or in your favorite cocktail.

Mike Magee is a Chicago kid who has always dreamed big. Magee’s first big dream was to emerge from Chicagoland and become a professional soccer player. Magee had an illustrious career in Major League Soccer most notably as a two-time MLS Cup Champion with the LA Galaxy and as an MLS MVP with his hometown Chicago Fire. For his next big dream, Magee founded Sneaky Fox vodka in 2018. A believer in the power of the Chicago community, Magee has set out to create a quality vodka without the pretense. It is a non-traditional vodka made in Chicago for the people of Chicago.